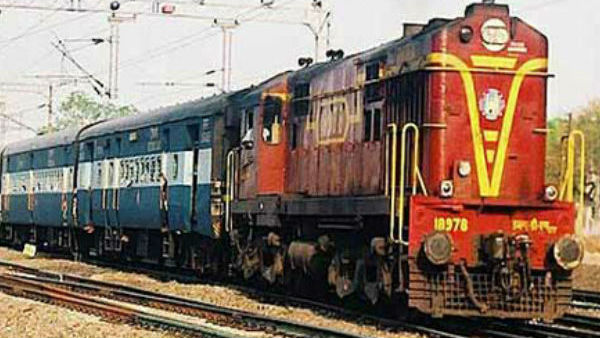 A 61-year-old Indian businessman, who was in the UAE on his first holiday abroad, has died of cardiac failure, according to a media report. Hailing from Punjab, Nem Chand Jain and his wife Rosy came to Dubai on January 2 as part of a group of 18 members from the Jain community from different parts of India, the Gulf News reported on Tuesday.
Story first published: Wednesday, January 8, 2020, 16:57 [IST]
Other articles published on Jan 8, 2020
Featured Posts
Company Search
பங்குச் சந்தை, மியூச்சுவல் ஃபண்ட், வைப்பு நிதி, கமாடிட்டி, ஃபோரெக்ஸ், வர்த்தகச் செய்திகள்..

இந்தியாவின் தலைசிறந்த பர்சனல் பைனான்ஸ் தளங்களில் 3வது இடத்தில்: தமிழ் குட்ரிட்டன்ஸ்
Facebook Twitter
Thousands of Goodreturn readers receive our evening newsletter.
Have you subscribed?
From
To
More
We use cookies to ensure that we give you the best experience on our website. This includes cookies from third party social media websites and ad networks. Such third party cookies may track your use on Goodreturns sites for better rendering. Our partners use cookies to ensure we show you advertising that is relevant to you. If you continue without changing your settings, we'll assume that you are happy to receive all cookies on Goodreturns website. However, you can change your cookie settings at any time. Learn more
Change Settings Continue